Baby Avocados on the Avocado Trees 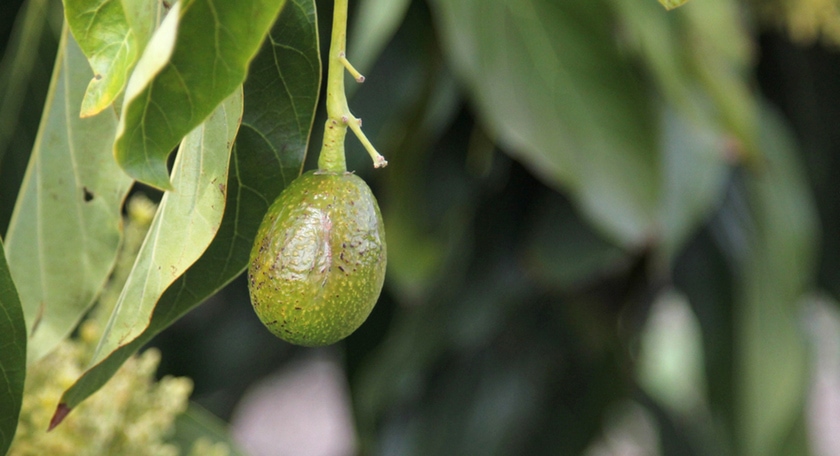 It’s late-June, and that means that the avocado flowers that sprouted and bloomed in early Spring have either fallen off of the trees or have been pollinated and are now baby avocados, growing into the fruit you will eat in 2015! As I’ve mentioned previously, avocado trees in California carry two crops at one time – one that’s ready or nearing harvest that you’re finding in stores right now, and another that is in the growing/sizing stage.

Let’s take a look at what has happened since we last checked in on the avocado crop.

Back in March we talked about the avocado flowers in bloom, and the avocado tree flowers looked like this:

From late-March through April the flowers were pollinated. The bees helped:

When April/May came around, the flowers began to fall off if still unpollinated and the flowers that were pollinated began to take their shape as baby avocados.

And another look from a different avocado tree – showing where the flowers have fallen off:

I’ve heard avocado growers unofficially call these small avocados “BB’s” as they are about the size of the little BB’s that you put into a BB gun. I must say that I just realized writing “BB” is a little awkward when describing avocados though. Maybe we should come up with an official (non-scientific) name for them – any ideas?

These BB avocados are also referred to as “next year’s set” because they are the fruit that set on the bloom and will be harvested the following year. The 2015 set is looking pretty good at this point, but it’s still too early to tell what kind of supply or crop size we will have for next year based on the set.

Now that we’re in June, the BB’s have sized up a little – to roughly the size of a quarter, one of those larger half dollar coins or even larger. When this happens the avocado begins to weigh a little more, causing it to droop over and start to hang versus protrude upwards from the stem as seen above. 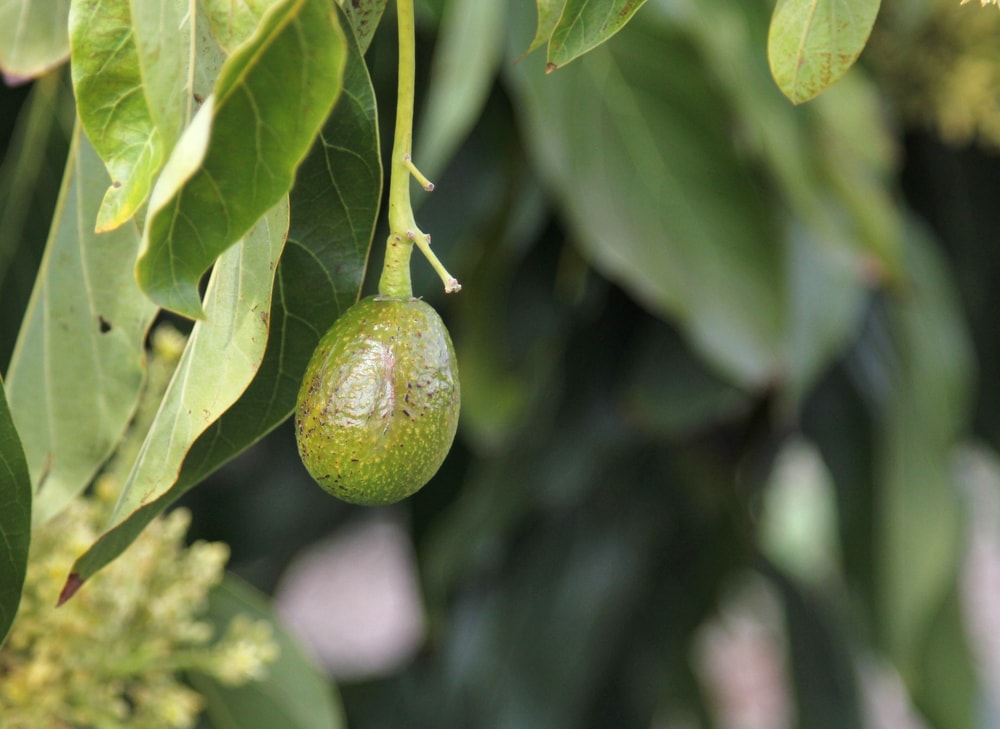 Between now and next avocado season, California’s avocado growers will harvest off the 2014 crop and continue to tend their groves. If the trees aren’t tended to properly, the trees may end up dropping the baby avocados, and nobody wants that! They deserve a proper 12-18 month span to size up and work on their deliciousness. Waiting 12-18 months requires a lot of patience, but we think California Avocados are worth the wait.

While I was out shooting the pictures for this post I found something you don’t see often – three crops on one tree!

The baby avocado shown to the right of the big avocado is the result of the warmer-than-usual weather we had in California in December. The tree likely thought it was time to bloom and did, resulting in an off-season piece of fruit that will probably be ready to pick sometime in February or March 2015 if it makes it to harvest time. 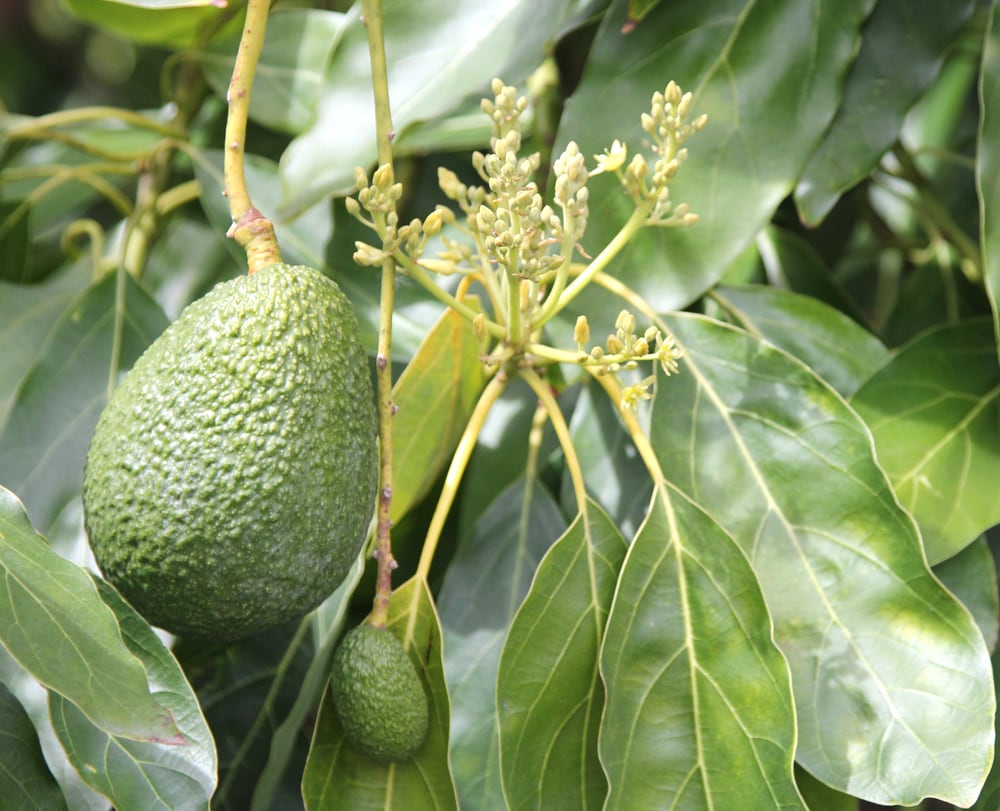 Generally as you get into California’s avocado season (Spring – Fall) picking crews will be out early in the year to identify pieces of fruit like this that are ready to come off the tree.

Stay tuned for updates on the crop and help us rename BB avocados in the comments below!

Read this article next:
COVID-19 Update